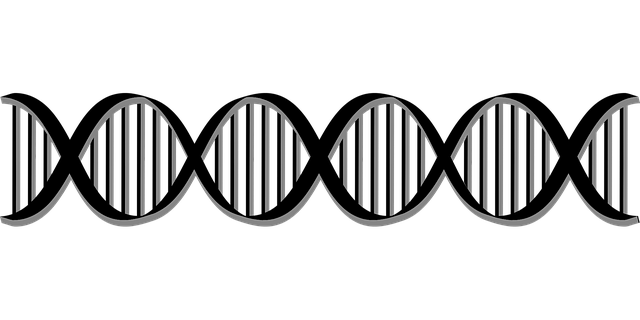 Because of the “nerd” association, Taos Academy instructor Lee Shawver thinks computer science gets a bad rap. But that doesn’t deter him or his students from learning how to manipulate, manage, transform, and encode computer software information.

The Youth Coding League (YCL) is an innovative and complete learning program, built for schools and community organizations, that introduces 5th-8th graders to computer science and coding. The YCL focuses on access, inclusion, and productiveness. This project-based introduction to computer coding pits schools from around the country against each other in friendly competition.

The grades are split into two competition groups — Grades 5-6 and Grades 7-8. Any students in those grades can participate. Coding experience is not necessary.

YCL’s first competition was in 2018-2019 held just in Missouri. It grew to include schools in Kansas and Kentucky in 2019-2020. Fifty schools and 1,300 students from Kansas, Missouri, Illinois, Kentucky, and Vermont made up the 2021-2022 YCL teams. This year, Taos Academy is the first participating school from New Mexico. UNM-Taos HIVE Executive Director Rose Reza introduced YCL to the Taos community and is sponsoring the program. Reza has secured funding from a U.S. Dept. of Energy grant to help grow the YCL program to five schools in 5 years.

“My real goal is to have this program in all schools eventually,” Reza said. “I approached Taos Academy to see if there was interest in participating and they agreed.”

Shawver, who teaches STEMarts, and Design and Technology, agreed to be the YCL coach. During a hallway conversation with Dr. Traci Filiss, superintendent of the district and school director, she told Shawver she thought he’d be “the best coach.” Shawver was already thinking about increasing computer science class offerings. Shawver is currently taking a backend software development course through a University of New Mexico coding bootcamp. His YCL involvement seemed to be kismet.

“This program falls under our core strategy of youth education. Currently, we are collaborating with True Kids 1 and STEMarts Lab (Taos-based initiatives) and, new to the youth programs, the Youth Coding League,” Reza said. “As a network member of the Center on Rural Innovation, the HIVE has the ability to share best practices and programming. One program in particular that I have been wanting to launch in our community is the Youth Coding League. As a community, we have to get our youth into coding, so they too can have the opportunity to advance in this digital age.”

Shawver recruited students at Taos Academy and Reza brought in a student from Taos Charter School for a total of six after one student left the league. Shawver said losing a coder will probably knock the 7-8th grade team out of the top spots, but no one is discouraged. “Their heads are still held high,” Shawver said.

Through YCL, students learn key computer science principles through a weekly project in hopes of accumulating a high enough team score to enter a postseason competition for a chance to win prizes. The regular season is 9-weeks long. Students work on their projects during and after school.

“The program demystifies the basics of programming,” Shawver explained. “It teaches them logic, problem-solving, and creativity.”

At a recent Taos Academy team meeting of the 7th- and 8th-graders, they were hard at work on Sprint 6 — the creation of a video game — due the following day. The game has a “friends” theme. Building it from scratch, the students came up with having two players work together — each tasked with moving a character across the bottom of the screen as they try to “catch” either a blue or yellow star falling from the top of the screen to the bottom before the stars disappear. To get more points, the “friends” must work together to catch a falling green star at the same time, all while avoiding falling snakes.

After asking the coders if they were having fun, all heads nodded. Isla spoke for the team when she said YCL is about “discovering new things and being creative.”

Why computer coding? The ability to code computer programs is an important part of literacy today society. When young people learn to code, they learn important strategies for solving problems, designing projects, and communicating ideas in a teamwork setting. Plus, it’s a confidence booster, and something fun and different for the students to engage in. And the prizes — from cash to electronic devices — are a great incentive, too.

Reza hopes the community will support the local teams in the playoffs, which will come at the end of the “Sprints” — the preliminary rounds’ weekly projects. The regular season concludes on Nov. 4.

“I’m so proud and pleased that Rose has made this possible. She is so supportive and accessible,” Shawver added.

Interested individuals can track how students (coders) and teams are doing, how the scoring works, and more at YouthCodingLeague.com.