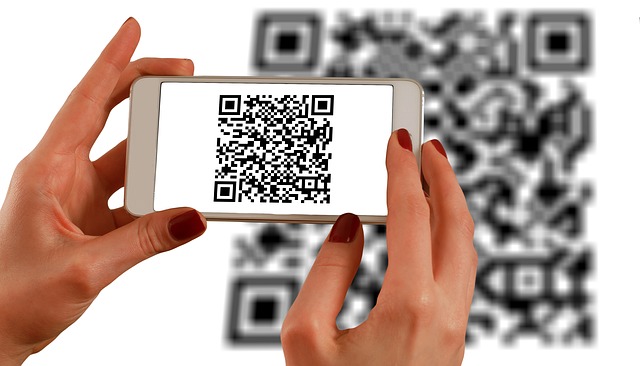 The push for S.T.E.M. is hardly new. Jobs and opportunities in the arena have ballooned along with the rise of technology in the workplace and among the general public. And according to data compiled by the National Science Board, S.T.E.M. professionals generally have higher earning power than those not associated with the field.

With positive job forecasts and the allure of being able to work virtually anywhere, coding has become one of the more popular concentrations of S.T.E.M. to recently emerge.

This time of year more than others, we’re reminded that there’s always something for which to be thankful – and this offering is no exception for you. With Thankful Deals, purchase The 2023 Premium Learn to Code Certification Bundle for just $24.99. That’s a savings of 99% from the MSRP if you purchased each of these courses individually at $199 per course.

Fourteen courses spanning more than 240 hours of instruction are included in this bundle. Its lessons are given by some of the top-rated instructors, and the courses themselves have received rave reviews.

The foundation of coding begins with programming language. Python has established itself as a prominent player. The 78-lecture “Learn to Code with Python 3” offers a sound basis for understanding exactly why Python is important, and it teaches Python programming basics including Strings, Variables, IF statements and more. Students have rated it 4 stars.

Like Python, JavaScript is another prominent programming language. It’s essentially what powers the Internet. By the end of “The 2022 Javascript Developer Bootcamp” course, students will have a solid understanding and grasp of what’s arguably considered the world’s most powerful programming language. They’ll know how to build a portfolio page with HTML and CSS, how to make an interactive web page, and work with JS Objects, Arrays, Functions, & Conditionals, among other uses. This course, which spans 284 lectures, is rated 4 stars.

The “Build a Medical Diagnosis Bot with Python” course gives students a chance to use coding to create a text-based medical bot that walks users through diagnosing dehydration. It gives students an opportunity to implement their ideas and apply their knowledge of algorithms in complex programming situations. This 17-lecture course is rated 5 stars.

Take advantage of the groundswell of momentum surrounding S.T.E.M. and coding and tap into a field that continues to become more in demand with each day. Purchase The 2023 Premium Learn to Code Certification Bundle today at this low price.